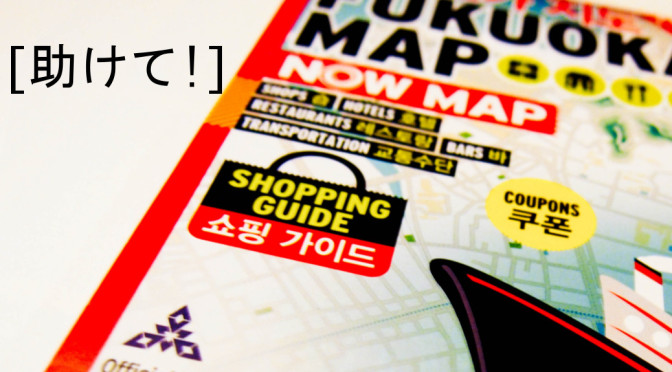 “One person has the gift
of being able to
read maps and find
the way, the other
just has the gift of
getting lost.”

Trying to find your way in an unfamiliar city is not so easy. The first time I went to Japan I was a bit nervous. I didn’t speak the language and I couldn’t read anything. Also the stereotype image of Japanese people and their almost non-existing knowledge of English was running through my head. Before I departed I searched for tricks that could help me in case of emergency. These tips I want to share with you all. So this week I will talk about “how to navigate in Japan for dummies “.

How to navigate in Japan for dummies

A paper map is one of the first things everyone will think off. And although it is still very useful it also has its downsides.

The streets names are written in Japanese. This makes it sometimes difficult, if you do not have any or only little knowledge of the language. Where am I? What is the name of the neighbourhood? If you can’t read this, you often don’t have many orientation points that can identify where you are.

Also the Japanese address system is not so simple. In Belgium every street has a name and every house is numbered in ascending order. In Japan addresses are ordered in blocks and often the numbering is not logical.

In 2013 the offer of offline navigation apps was not as varied as today. And Google Maps was and still is not an option for offline use. But after searching for a bit I found three free apps that were very useful to me in Japan. Today these apps are still free (some apps have a paying upgrade) and they have improved a lot. All the apps that I speak of today are available for both Android and iOS devices.

These are the three apps that I used in Japan and that I want introduce to you. 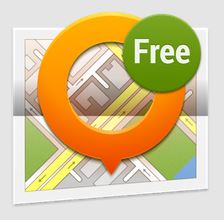 OSMAND is a free app (with a upgrade possible to the full version). The maps that are used are from OpenStreetMap. You can navigate to a certain point or address or just look at the map to see where you are.

«OSMAND is  available for both Android and iOS devices.» 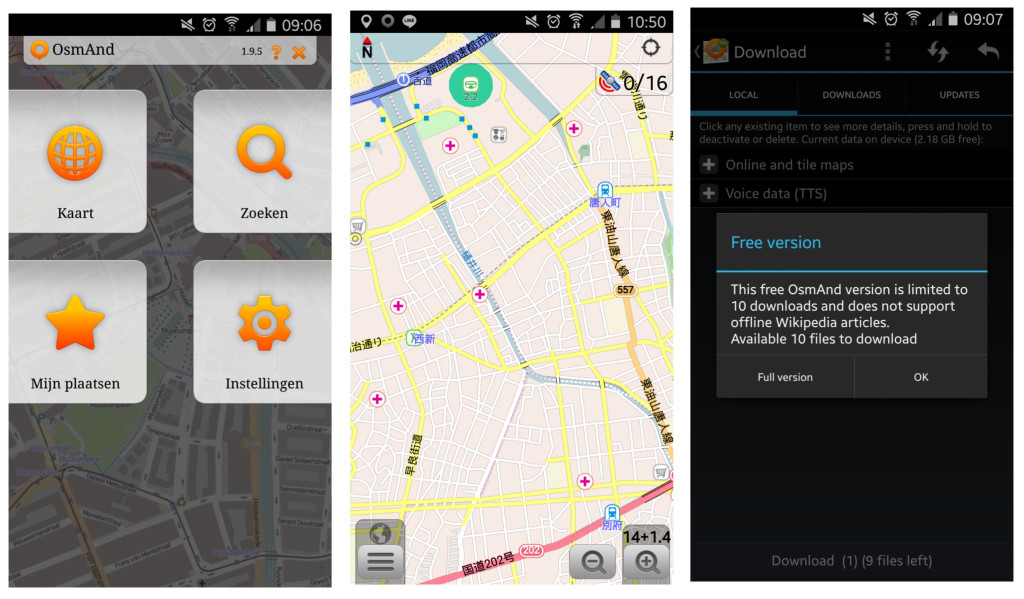 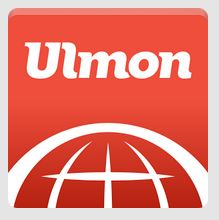 City maps 2 Go offline maps is the second app I used regularly. There is a free and a paying version (for 3,99 euros), but when I installed the app the second time I got the paid version for free. Like OSMAND it also uses the maps from OpenstreetMap.

«City maps 2 Go offline maps is available for both Android and iOS devices.» 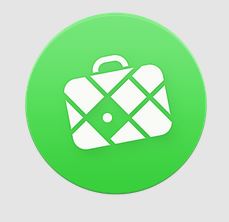 Maps.me is a completely free app. The layout looks a bit like Google Maps. You can zoom in on an area, then you get the option to download that region. You can choose between downloading only the map or downloading the map and the navigation information.

«Maps.me is available for both Android and iOS devices.»

These three apps made finding my way in Japan a lot easier. There are certainly more apps available, but deciding which app is the best for you, is something for you to find out.

If you have remarks, suggestions, or questions you can always post them in the comments section, on my Facebook page, Google+ page or through Twitter. See you next week.