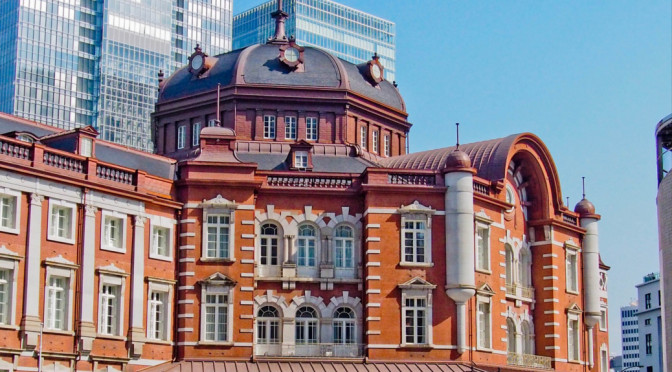 My third and Final week in tokyo and Japan was A week of a dubble feeling. I was so tired, but I still wanted to do So much.

I went to the emperial Garden, There I met other GenkiJAC friends. On my way there I had the chance to see Tokyo station. A really nice station that was damaged in the Great Kanto earthquake.

END_OF_DOCUMENT_TOKEN_TO_BE_REPLACED 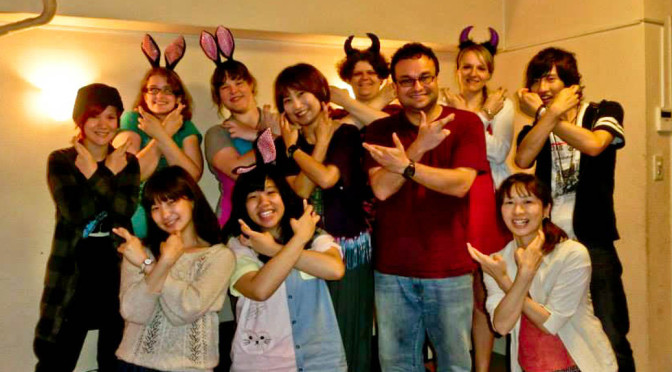 Week 21 my last week in Fukuoka. It feels strange to leave this city after almost 5 months. In my last week I had not planned anything. Bit in the end I had like three different goodbye parties.  The first one was organized by my Japanese friends, The second by my host family and the 3 one was a GenkiJac party. So a week with different parties. Plus the really nice present of GenkiJac: 15 pages of homework (the class in Tokyo is two chapters farther then me :S)

The last weeks of my first three months stay in Japan were pretty quit. Most of my energy went to organizing my extend stay. (Because some organisation in Belgium have a bit a lack in communication.) So except I went to a baseball match, my thirth time for free.

There was also a festival in the international school. Strangely when I came home I saw that I did not take any pictures XD. maybe the bad weather ruined my mood here a bit.

The other pictures are random thing. a goodbye of a genkijacs friend again, some childhood memories when I was in a toyshop. and some strange building I found when I was walking around in Fukuoka. O I almost forgot to mention. The were looking for western people to play in the movie of black butler. Sadly I could not join because I needed to go to Korean :(. 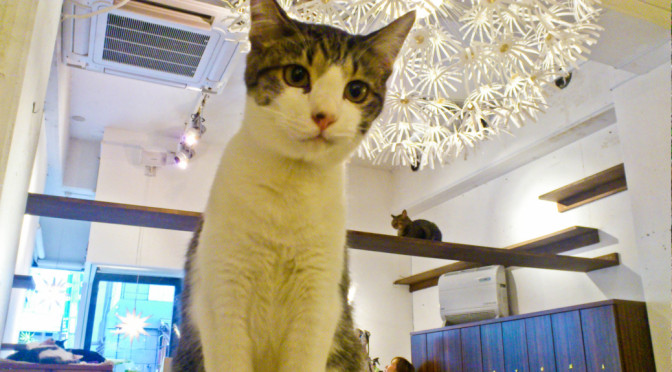 My first month here in Japan is already over. Time goes so fast. This week I did some Random things. The baseball match got his own blog because otherwise it would to big. But I also went this week to a Cat cafe. A strange place were people pay to go inside. there they take pictures with themself and the cats. It was a crazy. I do not think I’m going to do it again XD.  And also this week  I needed to say goodbye to to two other classmates, Or class is getting smaller and smaller by the week. 🙁

On friday we went out eating with some students from Genkijac and some Japanese people. The food was nice. But what we did after dinner was even more fun. We all went to sing kareoke.  We know now that we fail at singing Japanese songs. But we did pretty well on the english ones. It was a great evening.

On saterday evening, I went eating with Noriaki his his mother. It was a big family dinner. The food was great and I got a great present from his sister. A CD from Shinee XD

This week was a very hectic week. We went so fast with new chapters that I was happy that I had a bit of free time. On monday I had a “date” with a language exchange student. I had a great time, next time we go try out the karaoke. This week was also a bit sad. The first 2 students from or class were leaving. I felt a bit strange after 3 weeks. So this week pictures are from or crazy Funky class.